The Lauderdale Lakes City Commission is comprised of the Mayor and four Commissioners who are elected by the registered voters of the City. Each year, one Commissioner is appointed to serve in the capacity of Vice Mayor. Elected positions, or "seats," are held for a period of four years, after which a new election is conducted.

As always, it is a privilege to serve you and we welcome your comments and suggestions. 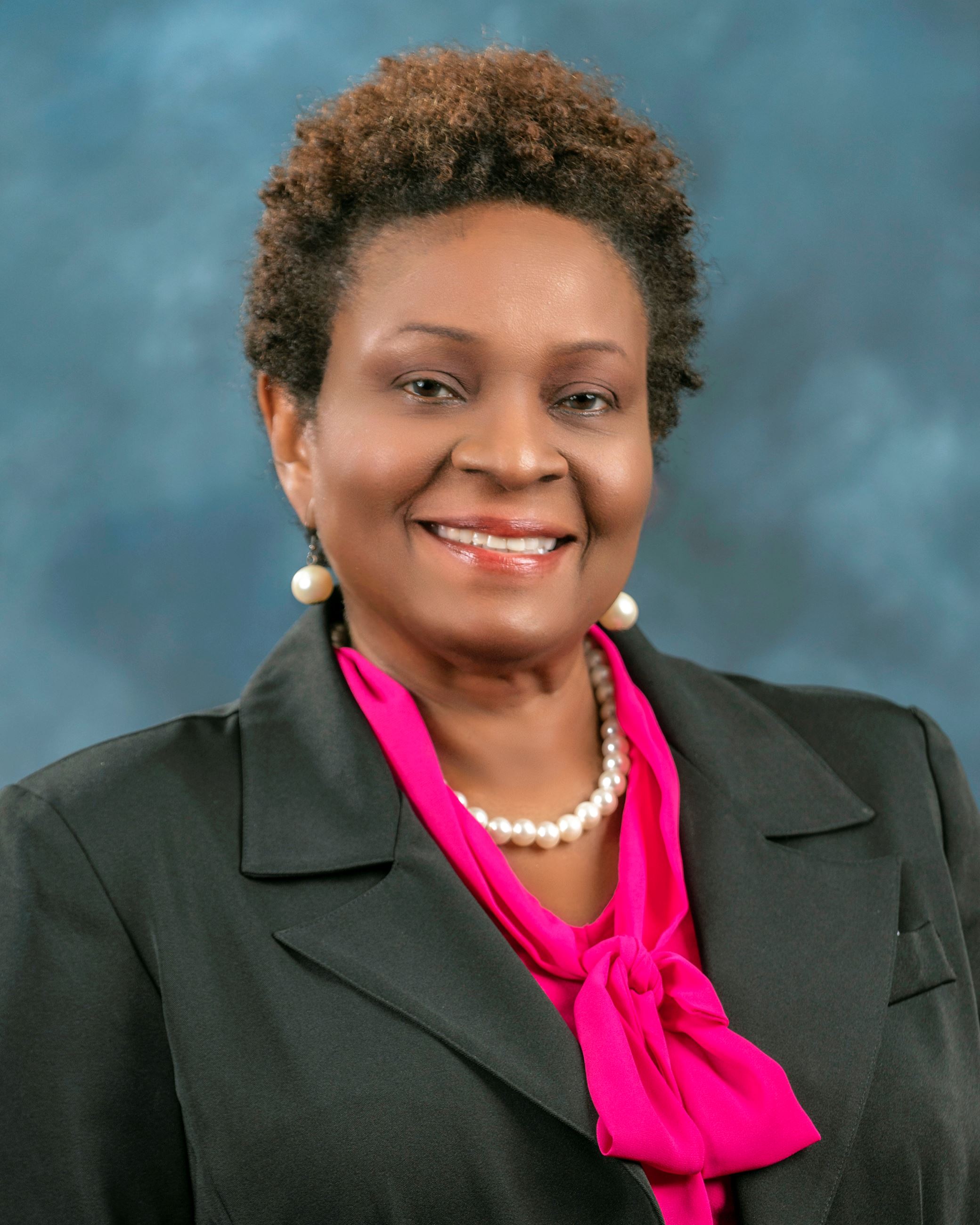 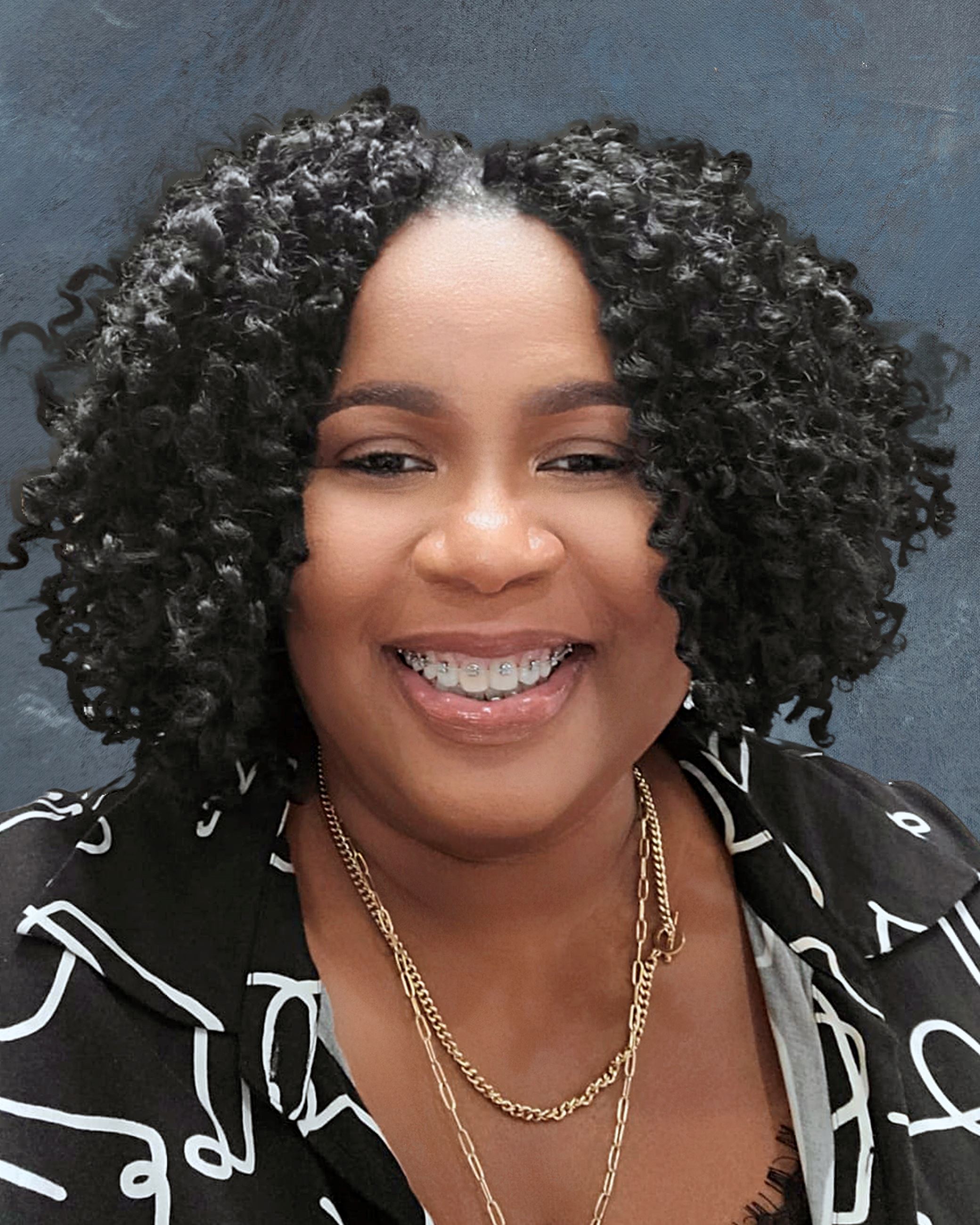 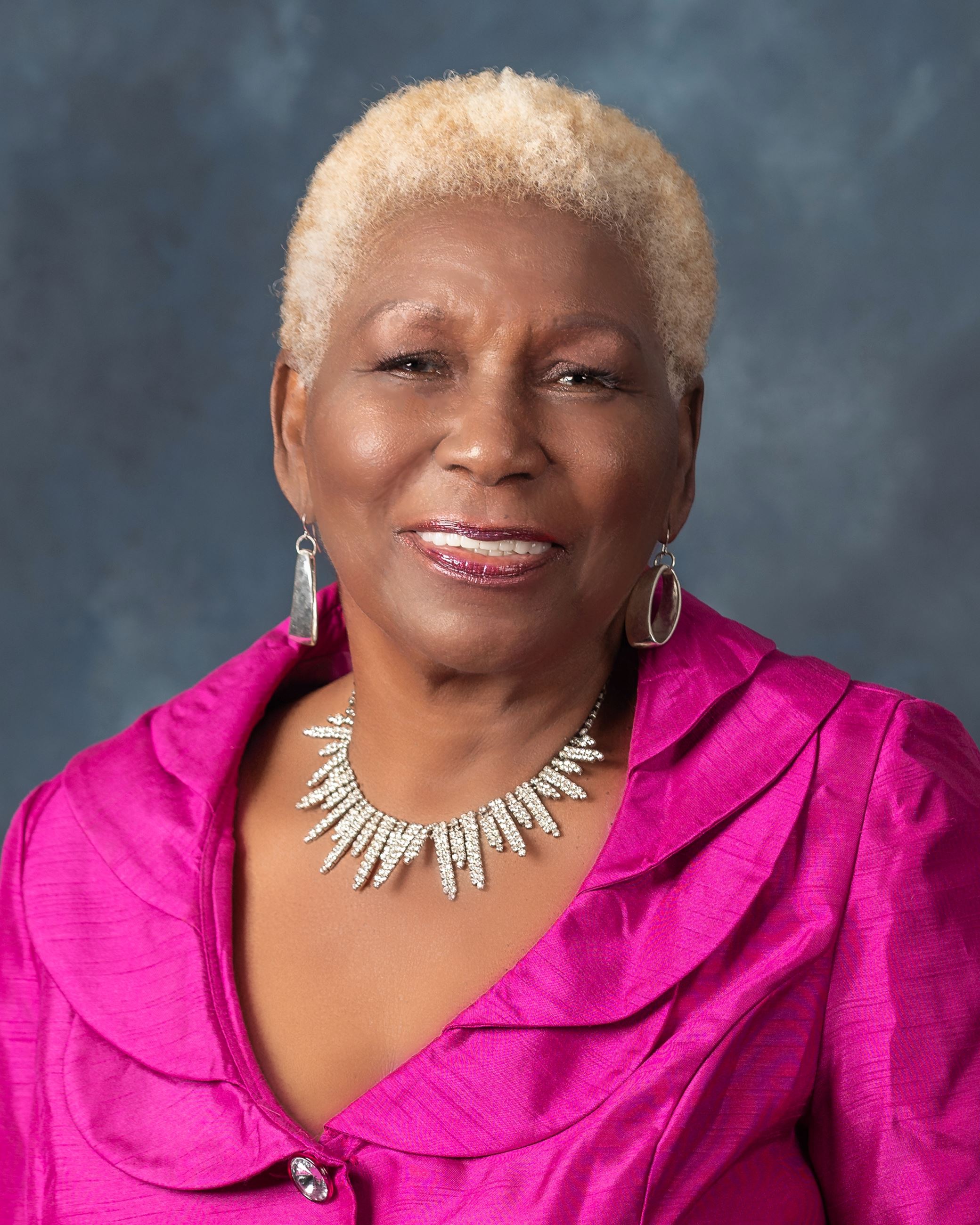 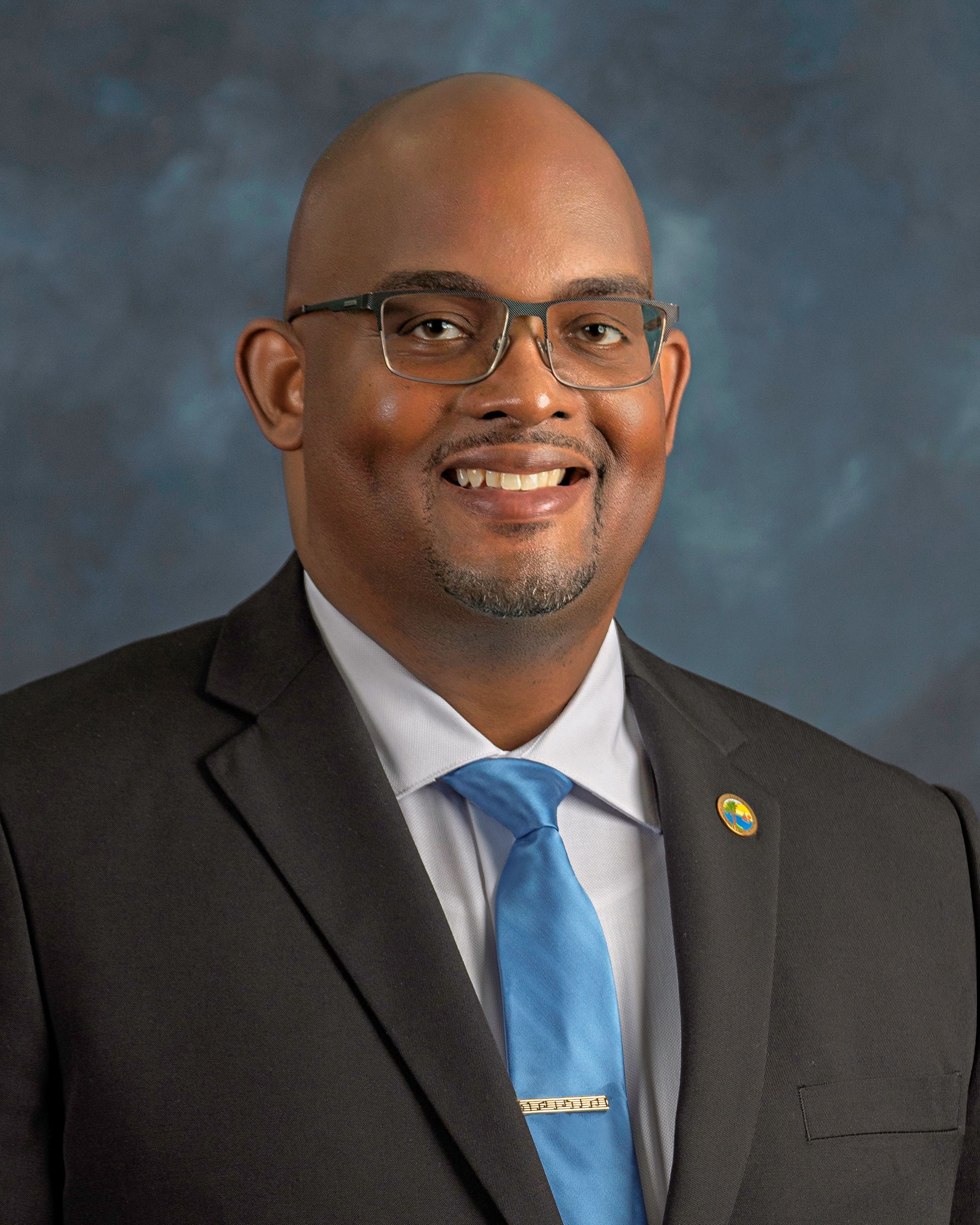 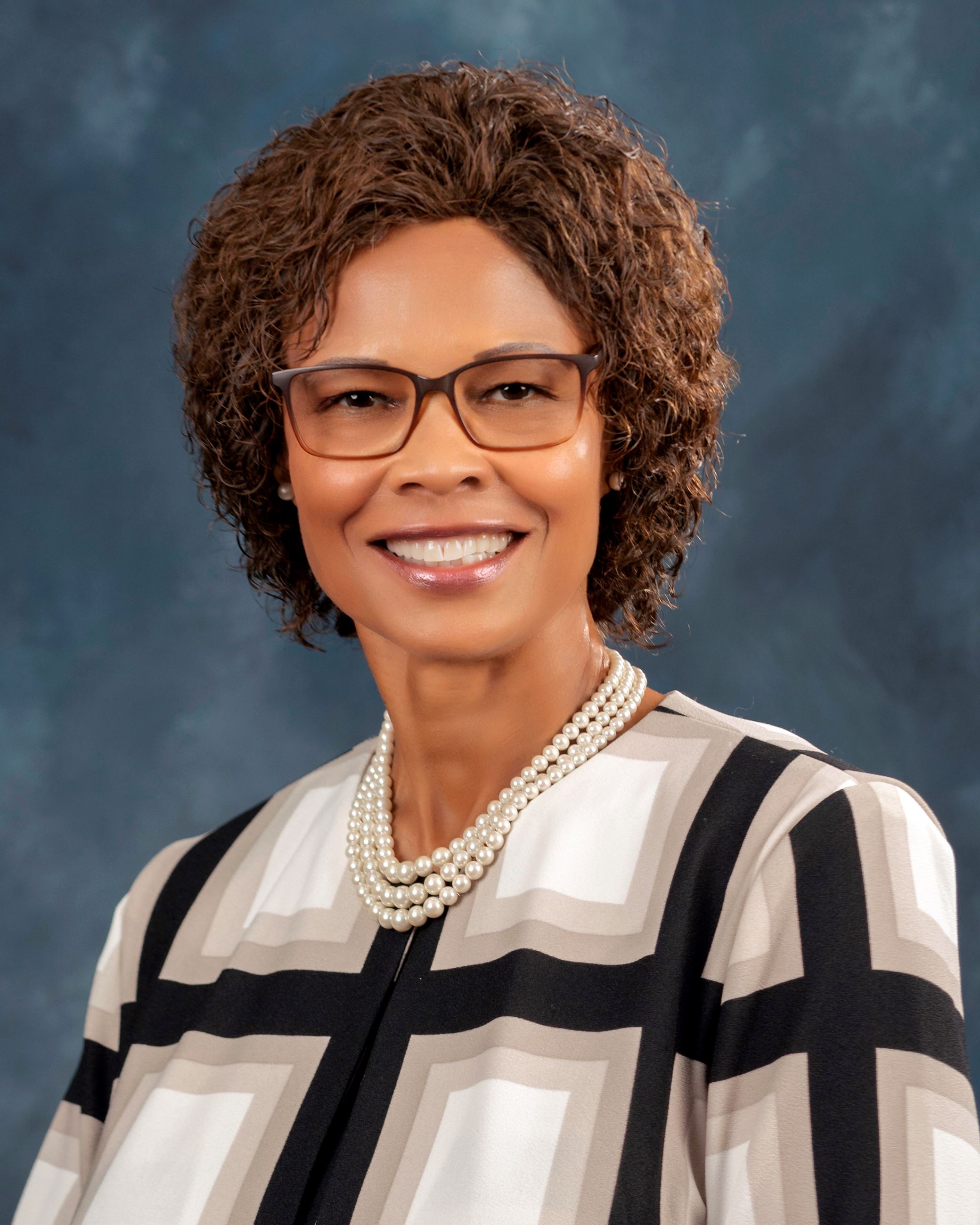